Share All sharing options for: THE BRONZE BADGE CHRONICLES: The Longest Shortest Day

Last time I was at the track, I paid for a ticket to go inside.  After that a few people told me I didn't have to pay if I had a Bronze Badge.  Needless to say I made sure it was clearly visible at the gate the next time. 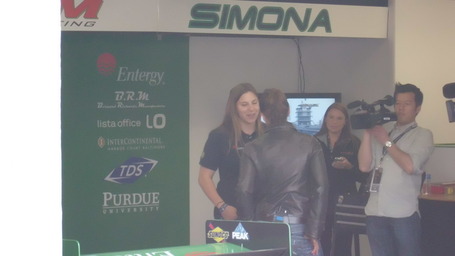 Simona De Silvestro being interviewed.  Little did anyone know.... 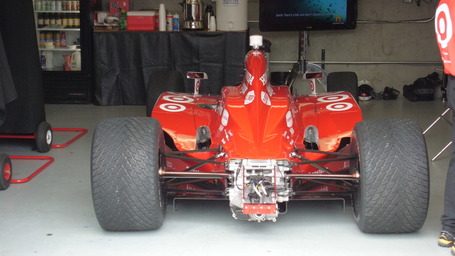 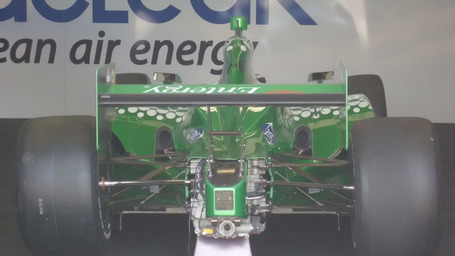 Here's a photo of the primary #78 car named "Janet".  Everything seemed okay here.  Even tweeted with "Janet" (@78_JANET) before practice a couple of times. 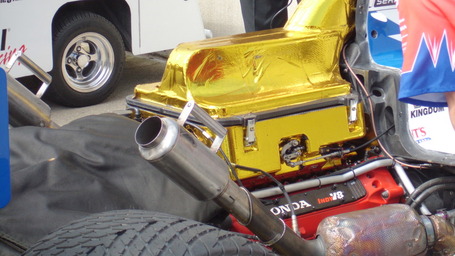 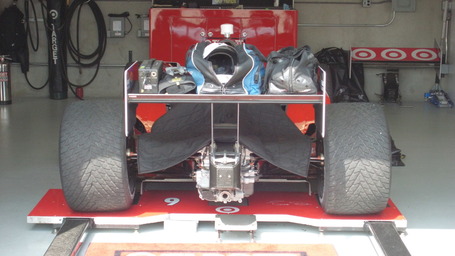 Again, that's NOT what that wing is for. 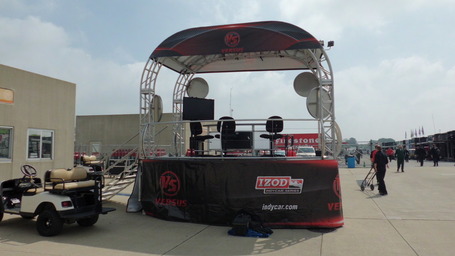 The Versus Sky Lair.  Not pictured is Lindy Thackston.  Sadly. 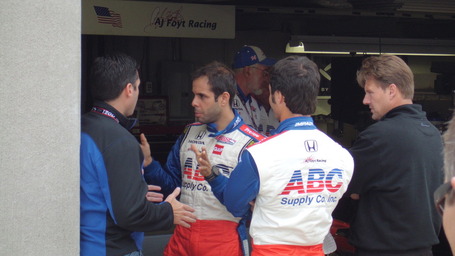 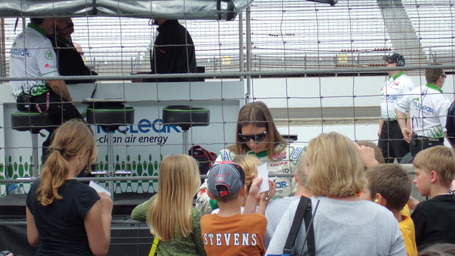 After taking a few photos I went to the pits I decided to sit behind the HVM team's stall.  When she began to sign autographs the kids came in bunches.  I overheard one saying "That's Danica Patrick!"  Not it isn't, young whippersnapper. 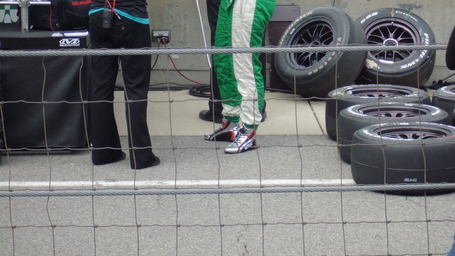 Those even legal?  Epic kicks, Sim. 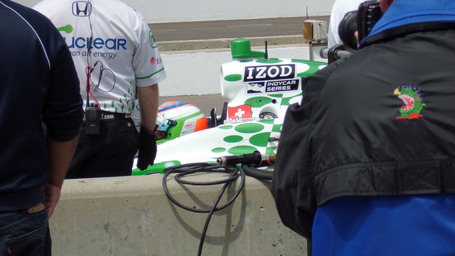 The last known photograph of the primary car "Janet".  When she came in after her first stint I noticed they made a change in the rear of the car....

Then almost half past noon....BOOM. 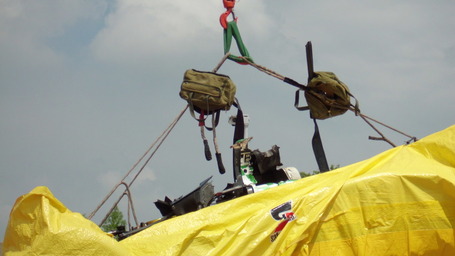 Look at that.  The roll-hoop is GONE.  The car was gone.  I looked on my twitter-feed and saw the words "Second-degree burns" and "Methodist Hospital" and I was DONE.  Homeward bound.  I wasn't in the mood to stay much further.  I felt I jinxed Simona and HVM.

Before I left I figured I'd go to the Hall of Fame Museum and take a glance at the winning cars of the past 100 years....to take my mind of what just happened a little bit. 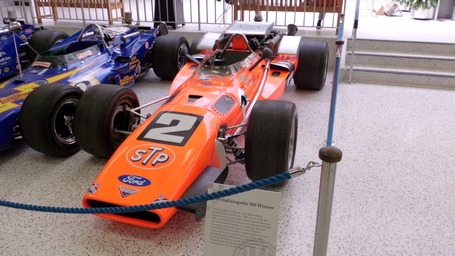 Ironically, the first photo I take is the replica of Mario Andretti's 1969 winning car.  He wrecked his primary and won the race with his backup. 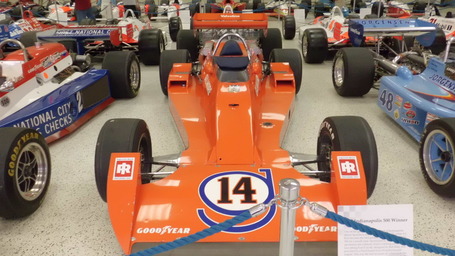 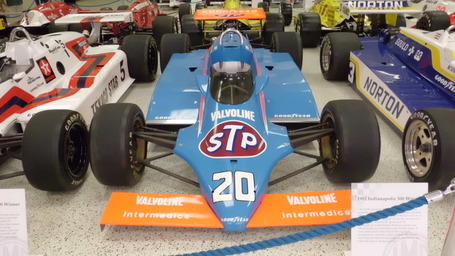 My favorite livery among the winning cars. 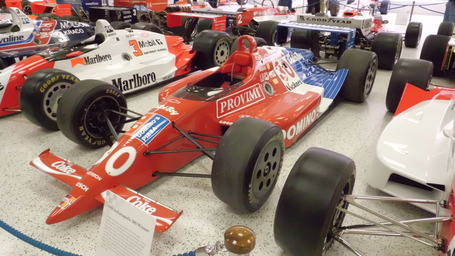 After that tour of the museum I headed home very early.  What was to be a long day ended up being short, but a long day for all the wrong reasons.

The next posting of The Bronze Badge Chronicles will be about....CARB DAY.